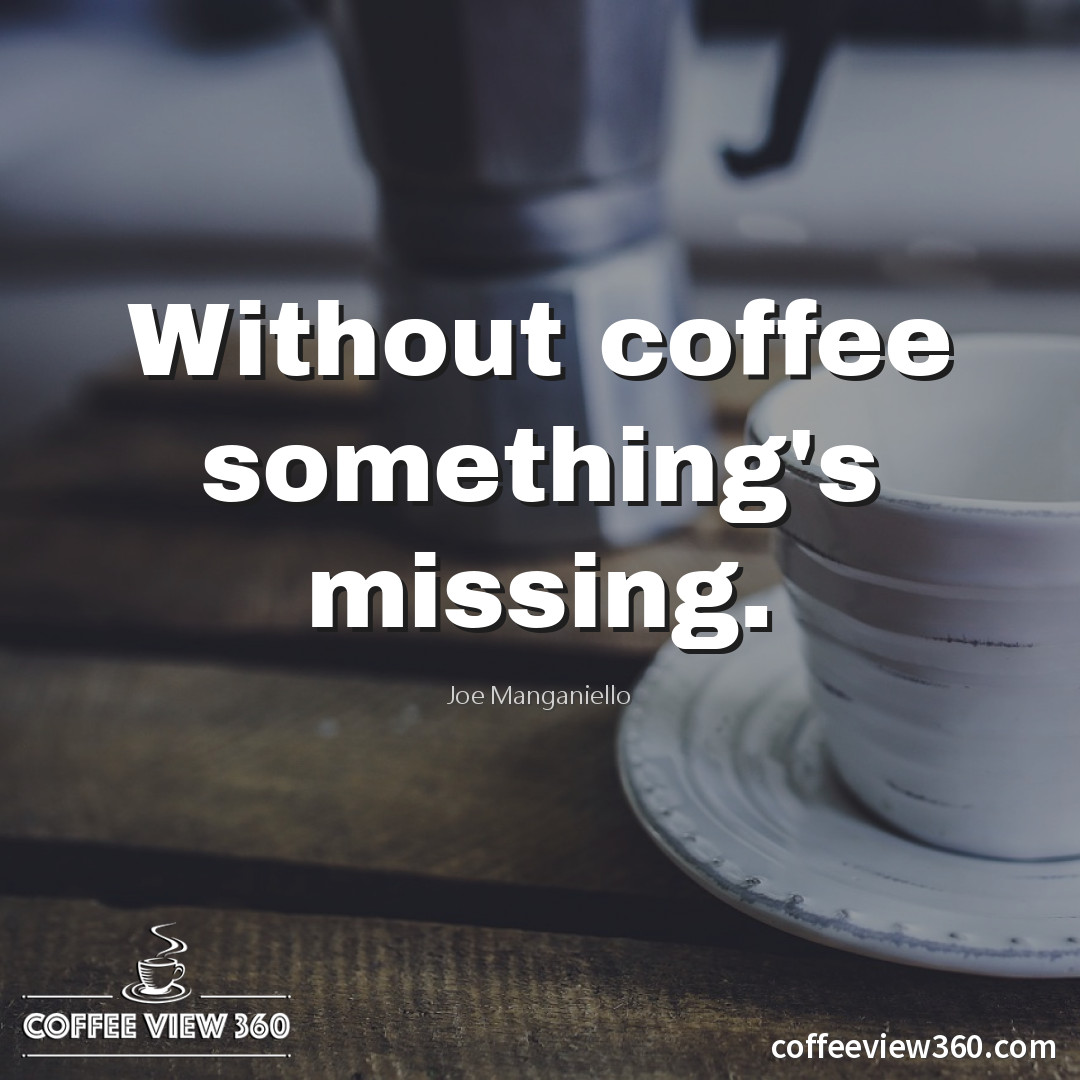 Coffee has established its popularity now more than ever and when taken in moderate amounts, it poses minimal risks to health for most people. It is one of the most consumed beverages besides water in the world. Most people take coffee to give them a jolt of energy to get through those hectic mornings or by people looking to work late into the night.

However, the effects coffee has on the body remain a mystery to some people and here you will be able to shine a light on the same.

Effects on the Brain

Most people drink coffee because of its role in boosting one’s mood, focus, and alertness. There are specific chemicals found in coffee that manage to pass through the blood-brain barrier after which they actively block adenosine activity as the neurotransmitter responsible for drowsiness.

Scientists are continually studying the possible long-term effects held by coffee on our brains including reduced chances of depression, protection against brain degeneration related to disease or age, and enhanced memory.

Effects on the Body

Even though most people take coffee due to its neurological influence, they also take it due to its properties that enhance other bodily functions.

The beverage has the most antioxidants compared to any other food or beverage globally and these compounds help to fight disease. It has been demonstrated to exhibit a protective influence on the liver while supporting healthy blood vessels.

Timeline of Coffee into the Body

The properties of the coffee bean offer most of these benefits mentioned. Products with caffeine, energy shots or energy drinks on the market are usually filled with preservatives, unnatural chemicals, and sugar while this does not apply to bottled or canned coffee. The recommended amount of caffeine intake is 400 milligrams daily or less which equates to about 4 cups.

You should also make sure you take a healthy diet and lots of water to supplement coffee intake to alleviate the negative side effects of coffee such as heartburn, crashing out, or caffeine jitters. 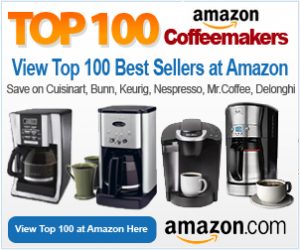